My Introduction To Circadian Rhythms 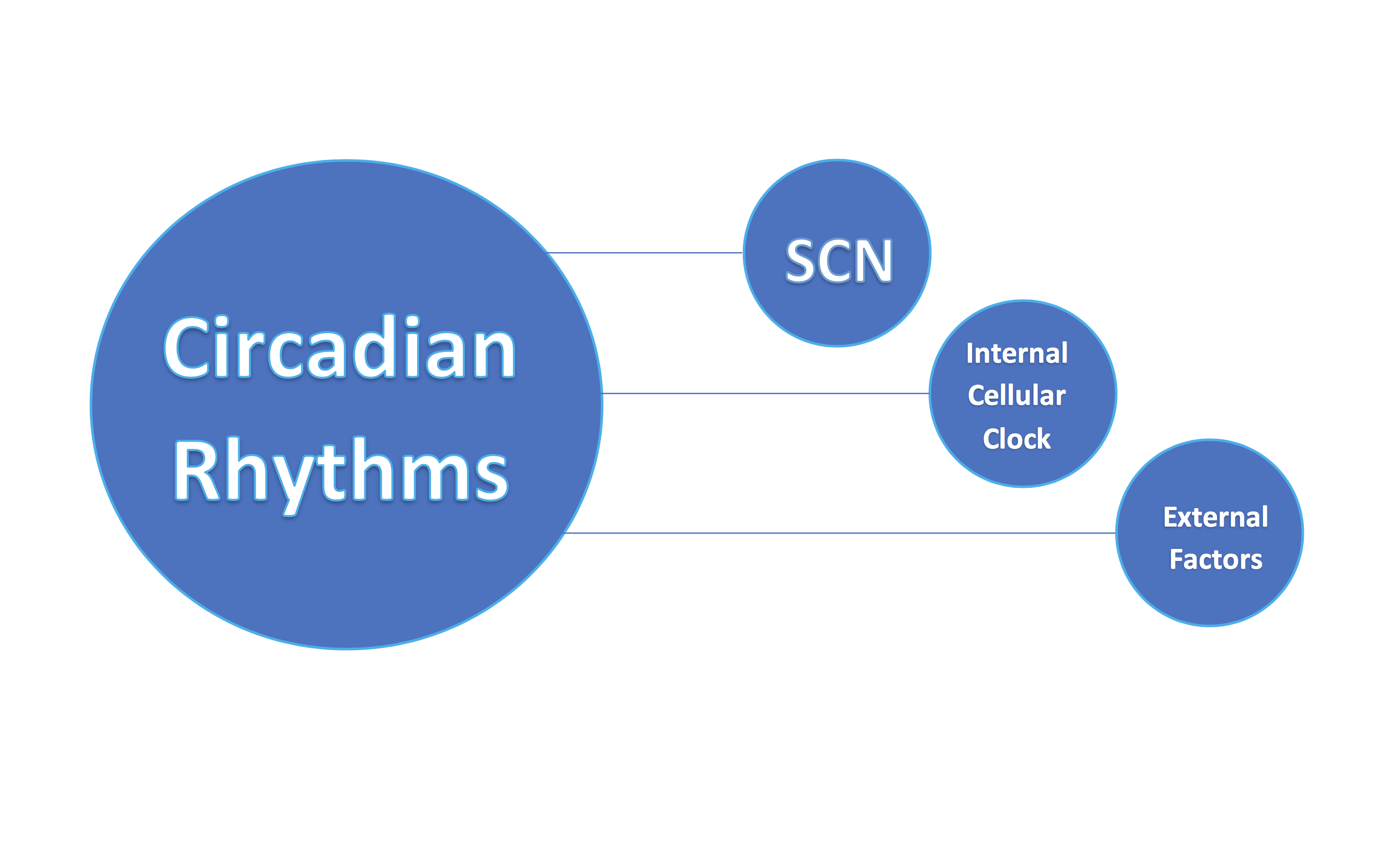 My Introduction To Circadian Rhythms

The product of one’s actions are often more valued and intriguing to society than the actions themselves. This mindset often limits one’s understanding of any topic, let alone that of the human body. I carried the same limited mindset when I was first exposed to the concept of Circadian Rhythms. It appeared to be so simple – following the construct of cause and effect. Yet, it was infinitely more complex. There is no singular explanation to how and why circadian rhythms work, rather, it is a collection of actions/processes that collaborate in an everlasting cycle. During my time at the Salk Institute, I have come to discover that the actions responsible for Circadian Rhythms are just as fascinating and proliferating as the effects of the rhythms themselves.

Delving into the system behind Circadian Rhythms, one discovers that there are two main facets. The first facet pertains to every cell in the human body – a molecular clock comprised of interlocking feedback loops creates biological rhythms. Every cell features these feedback loops within the nucleus. The molecular clock allows for interfacing and coaction within itself and with other cells. This cellular clock is central to many of the cell’s functions, including transcription and translation of many important genes, the cell cycle, and apoptosis. The second facet pertains to the Suprachiasmatic Nucleus (SCN), a collection of approximately 20,000 neurons that coordinates circadian rhythms of every cell in the body via actions either involving hormones in the bloodstream, or through neural communication. The SCN is crucial as it sets the period of the organism, which is why it is referred to as the “masterclock.” Another important role of the SCN is to receive cues from the environment such as light, in order to adjust its period and phase, which in turn is communicated to the clocks throughout the rest of the body. When analyzing the relationship between the two facets, one must understand that although the cell’s feedback loop is self-regulated, the system is still dependent on the SCN to coordinate and align the cells’ rhythms in order to maximize efficiency in bodily function. This system’s proliferation of the entirety of the human body indicates its importance and complexity.

When I learned about the system behind circadian rhythms, my mindset was profoundly altered. For years, educated people have been telling me that regulating one’s sleep is important, eating food at the appropriate times is healthier, and that bringing electronic devices to bed will affect my sleep and activity patterns. Prior to educating myself more on Circadian Rhythms, I had completely ignored that advice. I thought that my body was too robust to be altered by the effects of staying up until four in the morning. I didn’t realize that the system was much more complex and intricate, and therefore more susceptible to foreign input. This misconception is unfortunately shared by many in our contemporary society. As a result we have shifted our focus away from our body’s natural rhythms, and instead  directed our attention to the next trending diet or miracle pill. Instead of spending hours researching the next trend in “revolutionary dieting”, we should be taking the time to listen to our body.